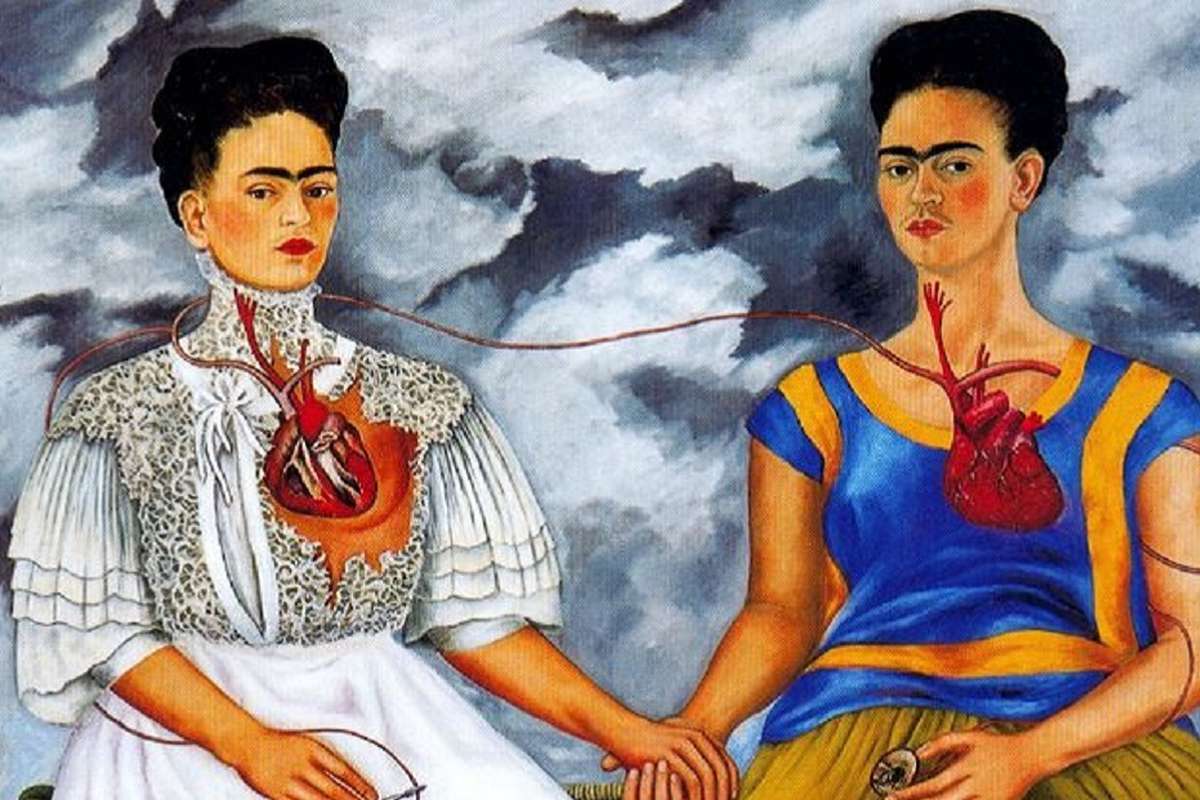 María Izquierdo (1902-1955) was a Mexican painter. She is known for being the first Mexican woman to have her artwork exhibited in the United States. She committed both her life and her career to painting art that displayed her Mexican roots and held her own among famous Mexican male artists: Diego Rivera, José Clemente Orozco and David Alfaro Siqueiros.

Frida Kahlo (1907-1954) was a Mexican painter known for her many portraits, self-protraits, and works inspired by the nature and artifacts of México. Inspired by popular culture, she employed anaïve folk art style to explore questions of identity, postcolonialism, gender, class, and race in Mexican society. Her paintings often had strong autobiographical elements and mixed realism with fantasy.

Remedios Varo (1908-1963) Spanish-Mexican artist who played an integral role in the Mexico City-based Surrealist movement. She is known for her enigmatic paintings of androgynous beings engaged in magic arts or the occult.

You have successfuly booked the lesson! We sent you a confirmation email.

Your teacher Charo will be teaching you the class.

For tips on getting ready for your lesson, check out the Guide for online lessons.