The origins of Spanish and how it became what it is today.

With over half a billion speakers, Spanish is a global language with a rich and eventful history. In this blog post, we will look at the origins of Spanish and try to understand how it became what it is nowadays.

Classification of Spanish as Romance language

Spanish is a Romance language, and just like French, Italian or Portuguese is derived from Latin. As a result, it shares some similarities with other Romance languages. At a grammatical level, a major feature being that nouns exhibit two genders: masculine and feminine. They will also be conjugated according to two grammatical numbers: singular and plural.

Close to 75% of the Spanish vocabulary is derived from Latin. So while not mutually intelligible with French, Italian and Portuguese, the written form can be understood. It is often noted that Spanish is easier to understand than French due to the way it is written, since every letter is pronounced (the letter "h" being the exception). 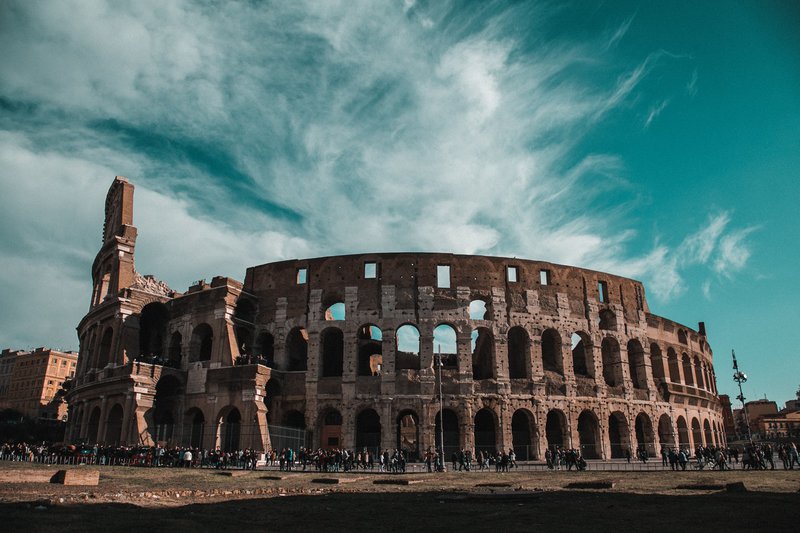 The other official languages of Spain are Catalan, Valencian, Basque, Galician, and Aranese. They all belong to the Romance language family except Basque which is a language isolate (a language unrelated to any other languages). Those languages are spoken in their respective regions. Catalan being the most noticeable one as it has a thriving community of speakers in the region of Catalonia. Generally speaking though, the Castilian language will be widely spoken throughout the country.

Other languages spoken in Spanish speaking countries in Latin America are the native pre-hispanic languages. It is important to highlight their existence as they vary hugely throughout the continent, and in every country there will be a set of pre-hispanic languages. In some instances those languages are still widely spoken. Due to continuous exchanges with the local Spanish varieties, some specific vocabulary and accents might arise. Some of which are very distinct from each other. 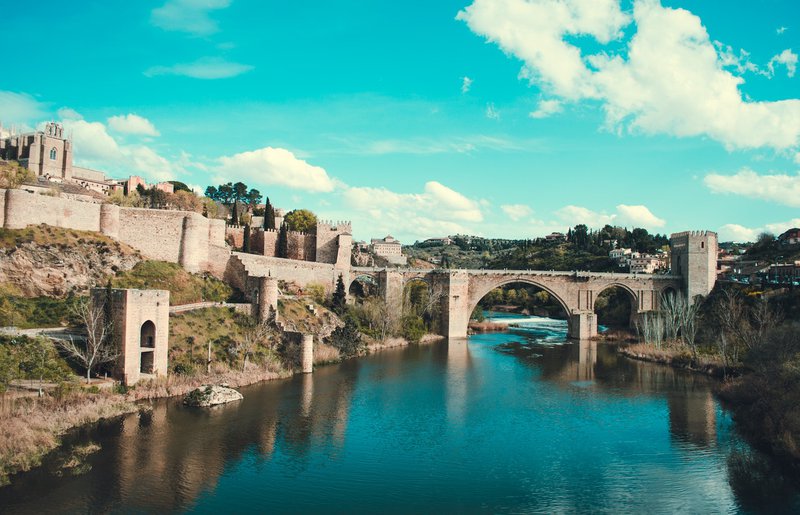 Following the dissolution of the empire, and due to an absence of standardisation, the spoken Latin continued to evolve and to be influenced by surrounding languages. Parts of the peninsula were under Visigoth control which led to gothic influences. Likewise there were also Basque influences, since there had been Basque populations established in northern Spain since prehistoric times. As a result the spoken Latin started to evolve into an “Old Spanish”, a previous form of today’s Spanish. From the 8th century until the 12th century, a large part of the peninsula was under Arab rule. This led to major transfers of vocabulary from Arabic to Spanish.

Between the 9th century and the 12th century, a variant of Old Spanish grew in popularity under the kingdom of Castile (which then became the Crown of Castile). Due to conquests and prestige, this variant slowly took over the other languages of current Spain to become the most popular one.

From the 16th century onwards there were several efforts to standardise the language. It is at that time that the Don Quixote texts were published, and it is at this point that we can start to talk about a Spanish language.

Unlike other European languages such as English or French. Modern Spanish resembles older Spanish to a very high degree. The texts of Don Quixote from 1605 can still be understood by a modern Spanish speaker. 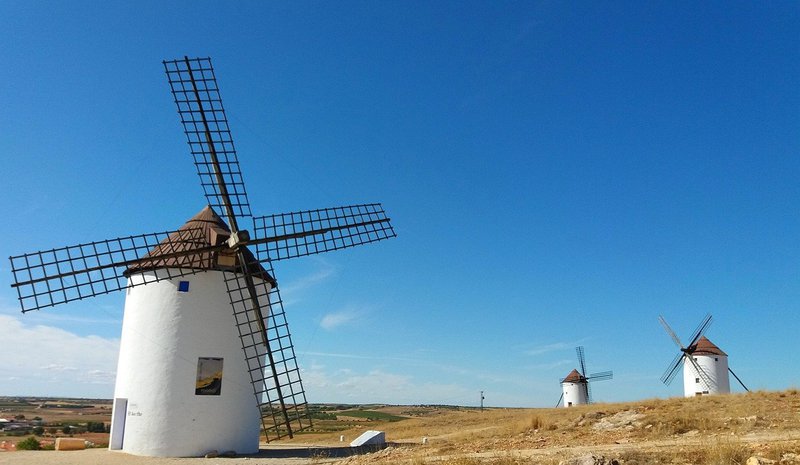 Influences of other languages on Spanish

As mentioned above, there were heavy Arabic influences on Spanish, mostly at a lexical level (through loan words). Approximately 8% of Spanish vocabulary comes from Arabic, we can find words such as alfombra (carpet), aceite (oil), or jarra (pitcher).

Due to the centuries of contact with Native American languages, Spanish has also received a lot of vocabulary from Native American languages. Native vocabulary was mostly used to denote animals and plants originating from the new world. Some of the common words which also made it into English are: tomate (tomato), aguacate (avocado), puma, jaguar.

Being a European language, there has been continuous cultural and commercial exchanges with the rest of Europe throughout the centuries. Spanish therefore borrows a lot of words from other European languages, most notably French.

In later times, there have also been many more borrowings from English. Internet-related words such as “blog”, or “chat”. In some Latin American countries, the English influences are more pronounced than in Spain. For instance in Spain the word for computer would be “el ordenador” (from the French), while in Latin America it would be “la computadora” (from English). 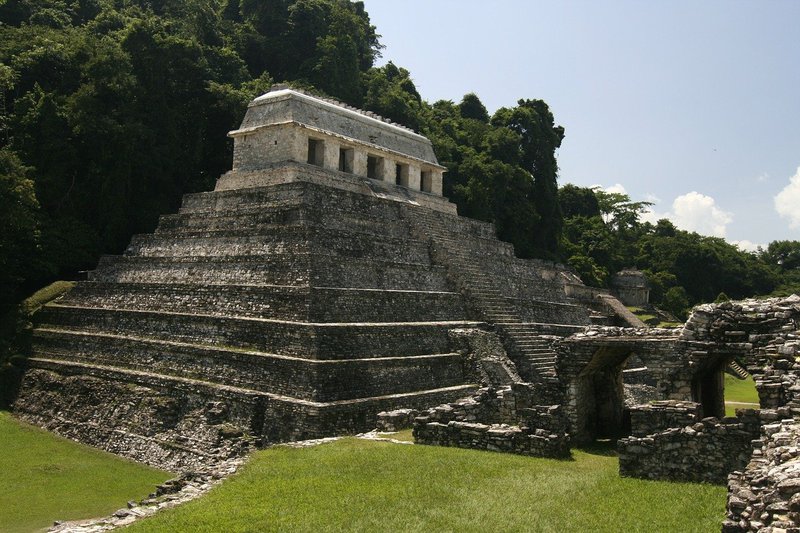 Dialectal variations and evolution of Spanish

It is important to note that as a living language, Spanish is still evolving. Being spoken by over half a billion people across multiple continents, there are many local variations in vocabulary and expressions. That doesn’t make them different languages, and speakers of local varieties can always discuss with each other. Still the centuries of isolation, most notably in Latin America, has led to some clear distinctions in grammar and vocabulary.

An important example which will immediately distinguish between Spanish from Spain and Spanish from Latin America is the use of the second-person plural (the way “you” plural is being conjugated). Spain retains a distinct person for this purpose: vosotros. In Latin America however, the third-person plural is always used: ustedes. This form is still understood by speakers from Spain, though it is generally used as a politeness formula.

There are many more distinctions within the Spanish language. Not just between Spain and Latin America, but among countries as well.

If you liked this article, let us know what you think on Facebook, Twitter, or message us at contact@casaspanish.co.uk