Some of my favourite Netflix shows in Spanish

One of the great things about Netflix is the wide variety of shows that it features. You're now able to watch all sorts of shows from all over the world. Here is a list I have compiled of 5 great shows available on Netflix. 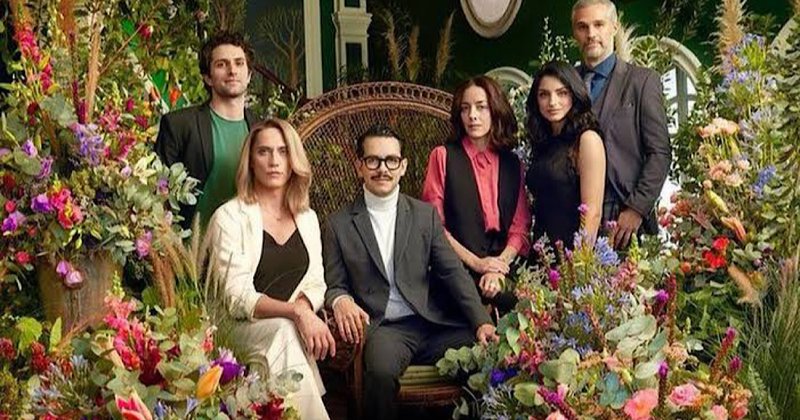 La Casa de las flores (The house of flowers) is a Mexican dark-comedy drama. The typical Mexican humour bodes well with us Brits, and it is a reminder of the 2010 movie "El Infierno". The show is highly recommended, and it has received a lot of international appraisals. Students of beginner Spanish level will particularly enjoy the character of Paulina de la Mora who has a comically slow and enunciated way of speaking.

Another "Casa" (seems like a recurring theme at Casa Spanish!). The title "Casa de papel" (house of paper) refers to the building that our protagonists are currently robbing. This is a Crime Thriller with plenty of action and suspense. Set in Madrid, eight people are tasked with entering the Royal Mint of Spain and escaping with €2.4 billion. As you can guess things don't go as expected...

Club de cuervos (club of the crows) is a Mexican comedy drama based in the fictional city of Nuevo Toledo. The story revolves around a football club (Los Cuervos) and the power struggle between the members of the family which inherited the club. In a similar way to La Casa de las flores, the show has a distinct Mexican humour. The family drama makes good references to the traditional telenovela style. Club de Cuervos was the first Netflix show produced in Spanish. 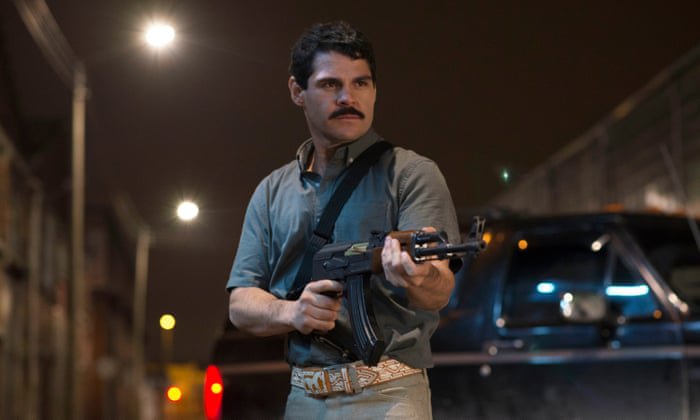 Although based in Mexico, El Chapo is actually from the United States (it was co-produced by Univison, an American Spanish-language television network). The crime thriller traces the live of Joaquín Guzmán, the famous drug lord who grew out of poverty to become one of the world's most powerful men. After escaping from prison twice, he was finally extradited to the United States where he is currently serving a life sentence. 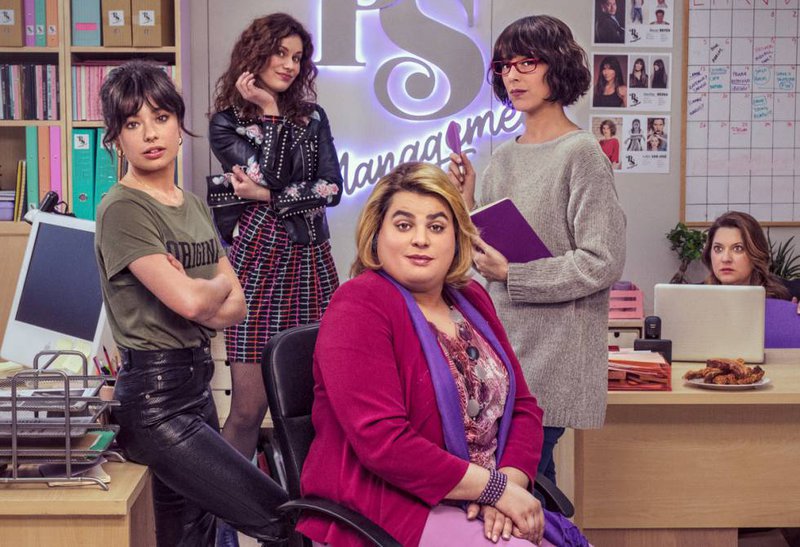 A mockumentary in Spanish? Indeed! Just as in The Office, join the filming crew and follow Paquita Salas, a talent manager who is struggling to keep up in this ever-changing society. It is funny, witty and silly at the same time. The story is set in Madrid, where Paquita is the founder of PS management. When her main client leaves the agency, she is forced to find a way to reinvent herself. Her journey is insightful, dramatic and hillarious, just like life!